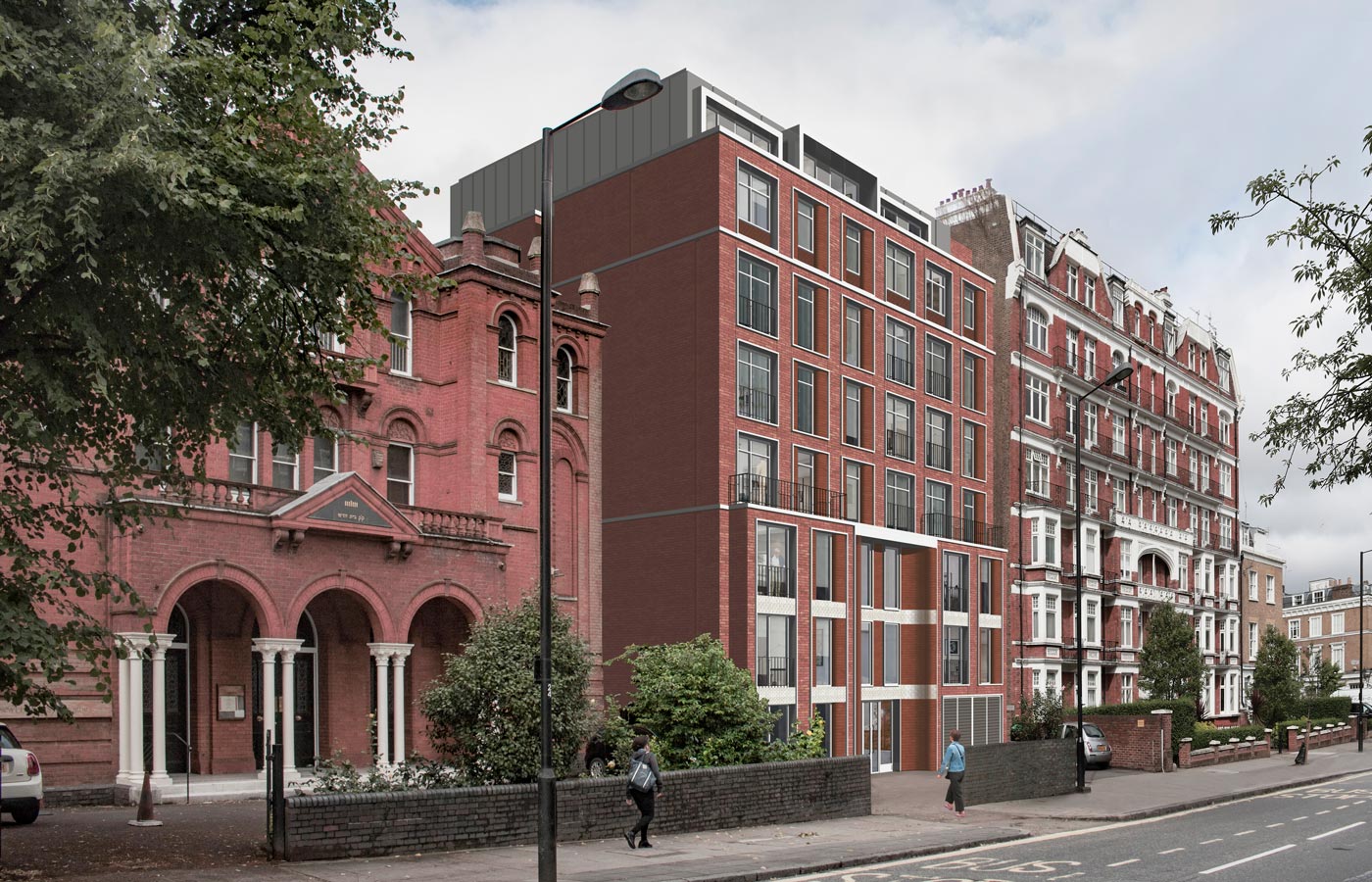 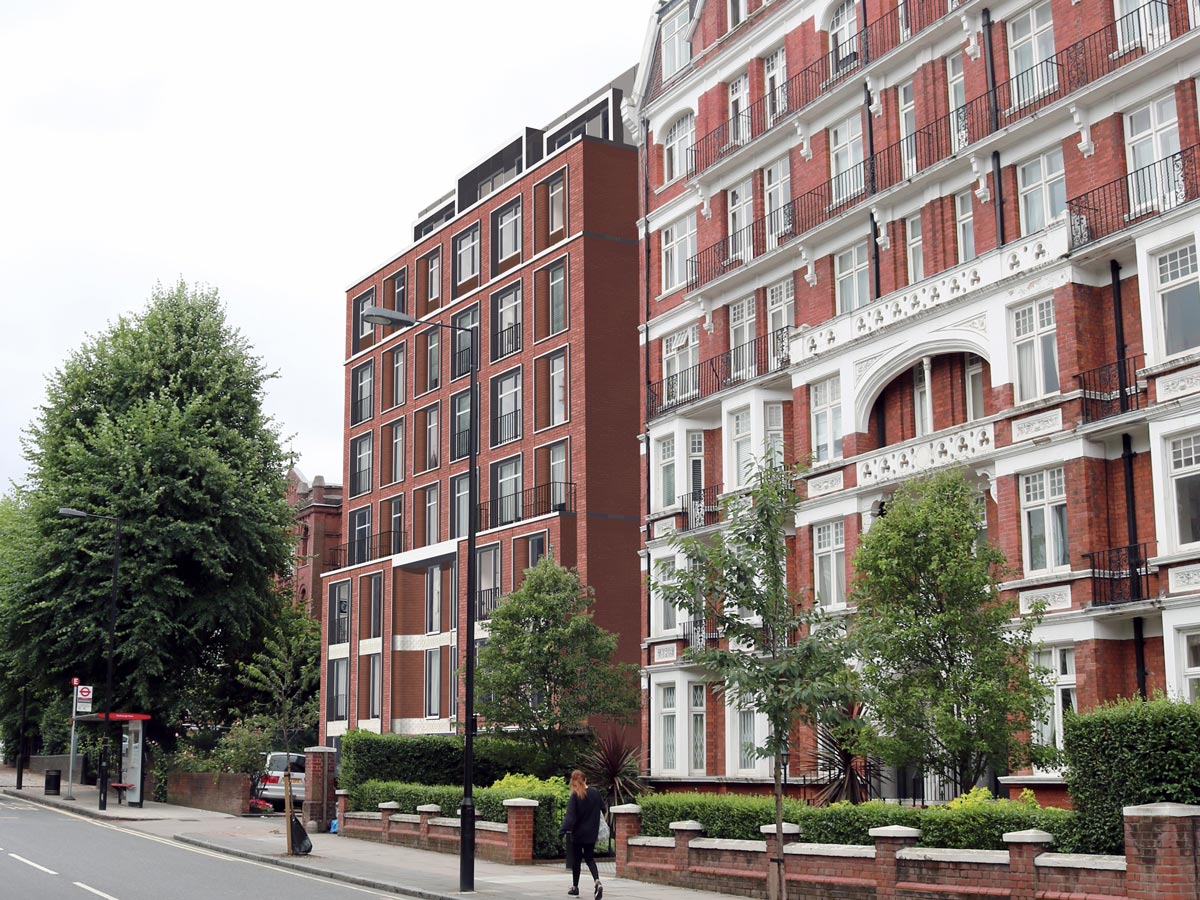 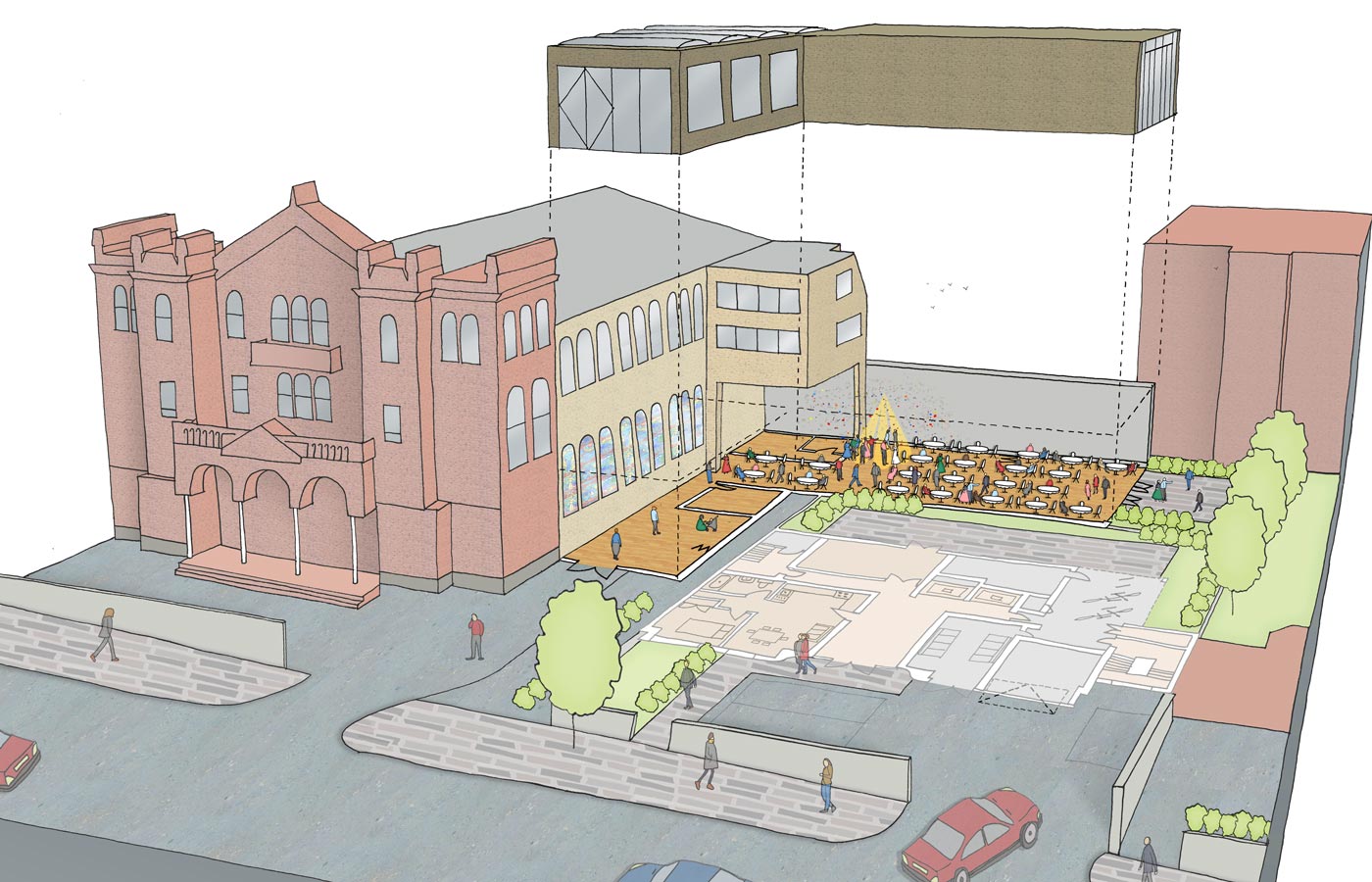 This sensitive site within the St John’s Wood Conservation Area is reconfigured to enhance a Grade II listed Synagogue and replace an unattractive 1960’s development with a contemporary apartment building.

The new residential building provides 32 homes within an envelope articulated in brick with slim horizontal bands of stone.  The existing New London Synagogue is enhanced with a new single storey entrance, subservient to the main listed façade, which leads to a multi-use community space opening onto a courtyard garden.

“Fathom approached the project with a fresh but considered design that was welcomed by the Council.  They responded quickly and imaginatively to the client brief and site constraints, securing support for additional accommodation on a difficult tight urban site strewn with heritage sensitivities and in close proximity to neighbouring buildings. They were great to work with – responsive and fully embracing of the planning issues as well as commercial imperatives for the project.” 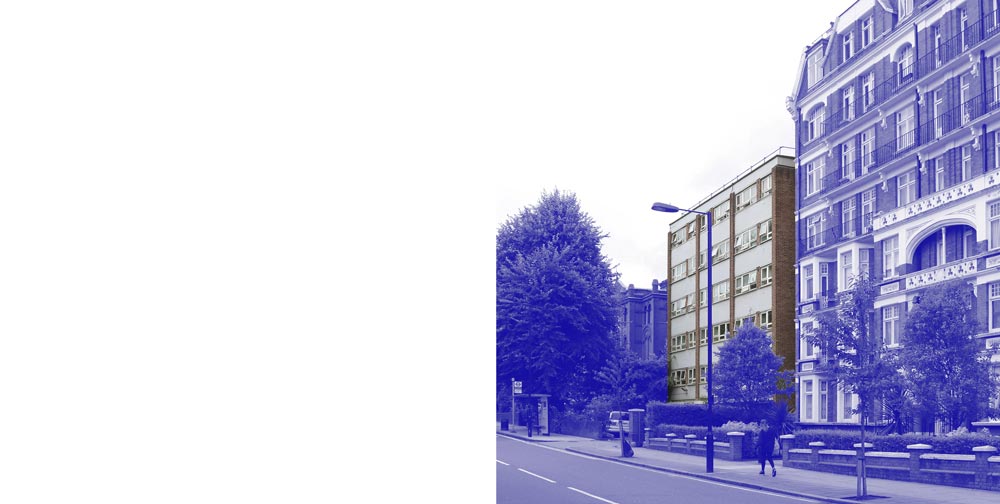 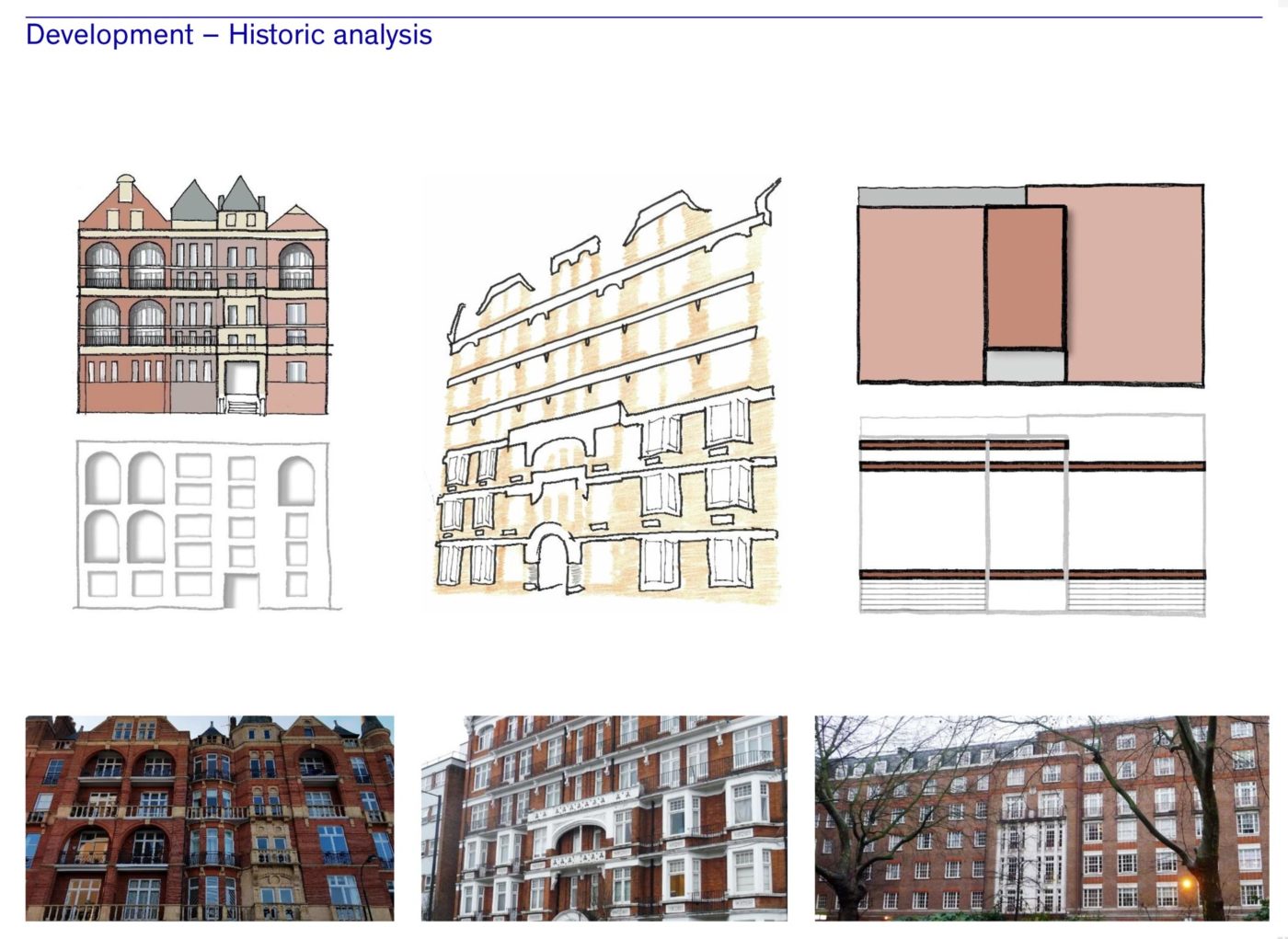 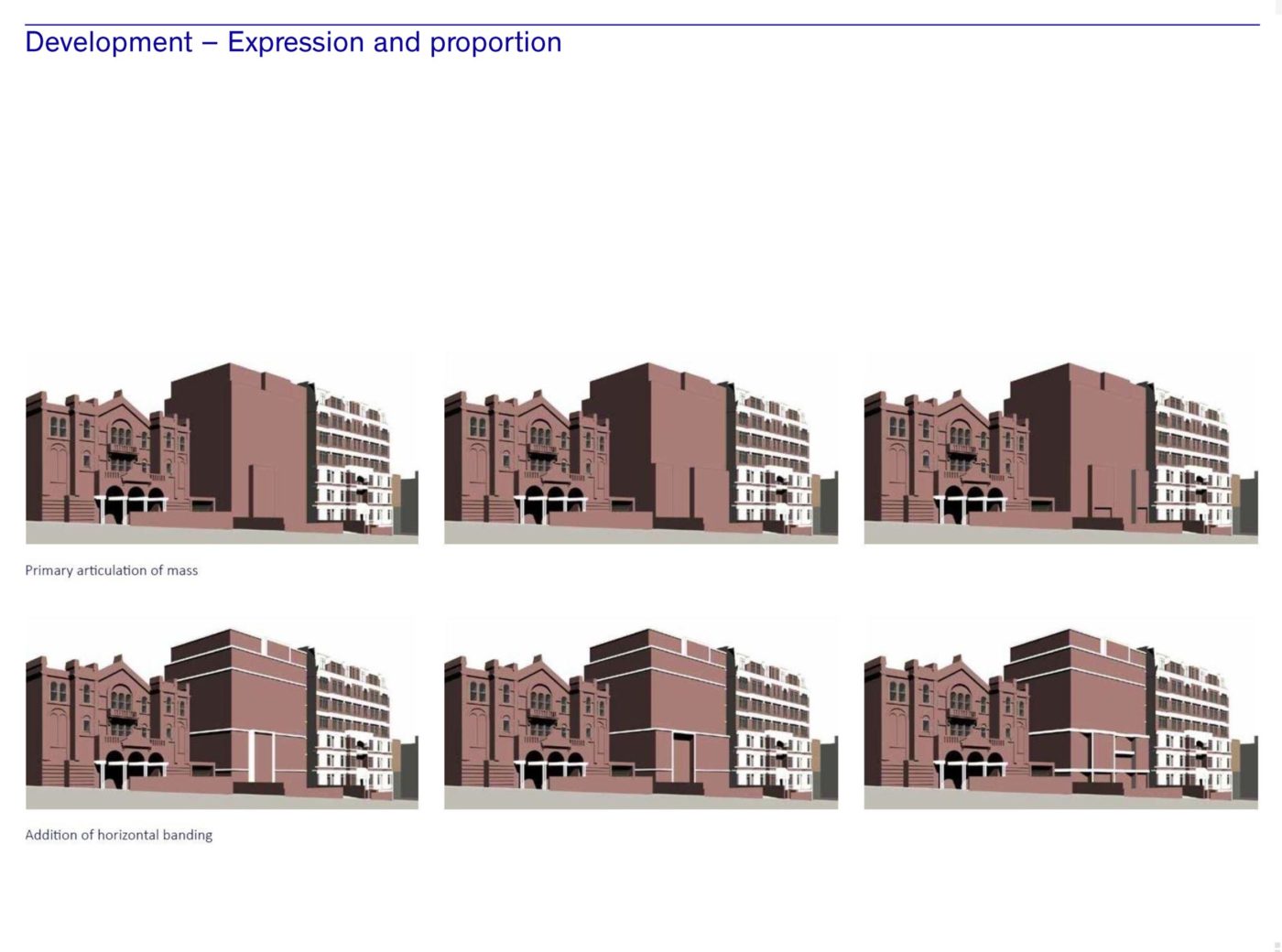 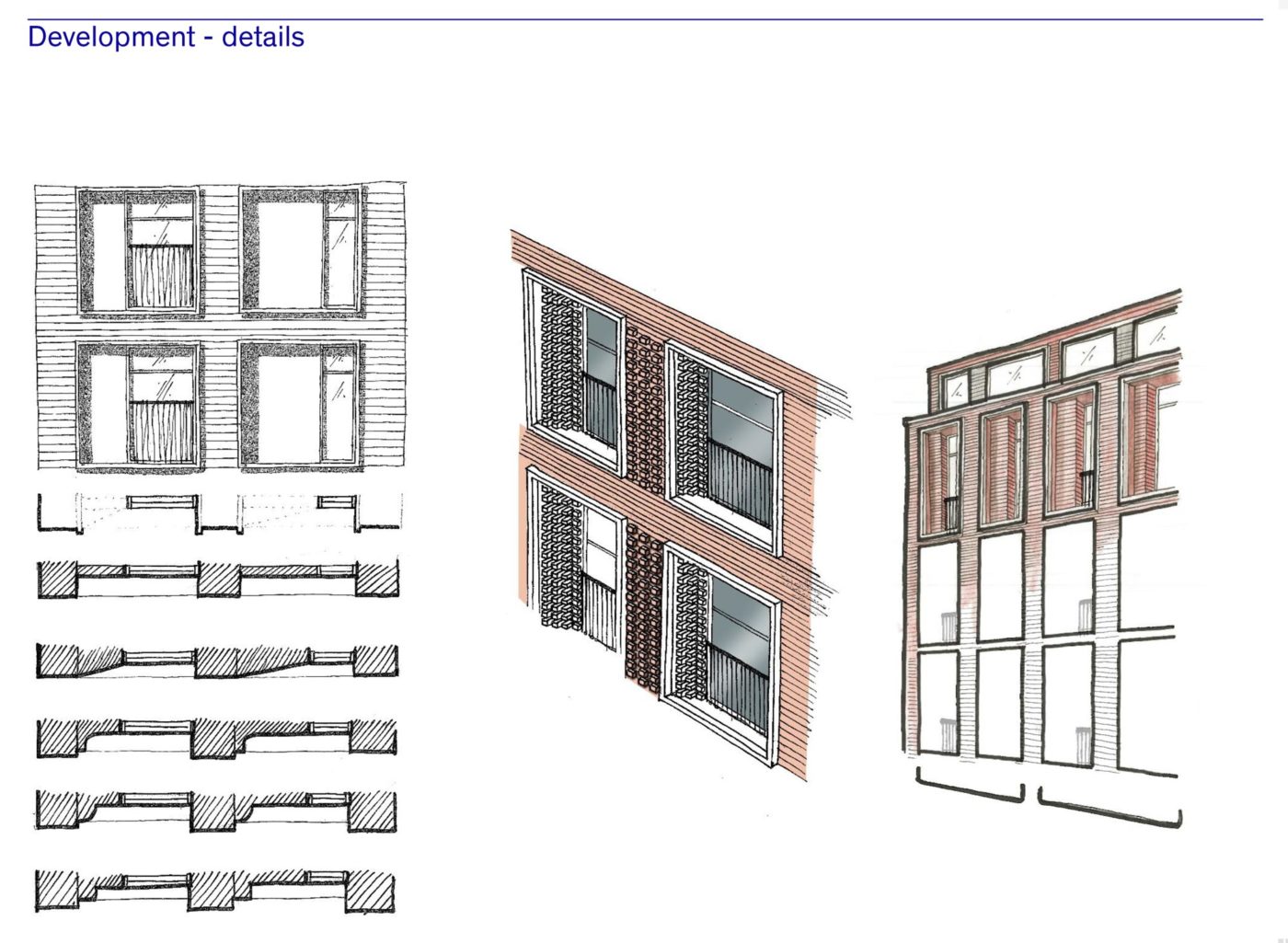