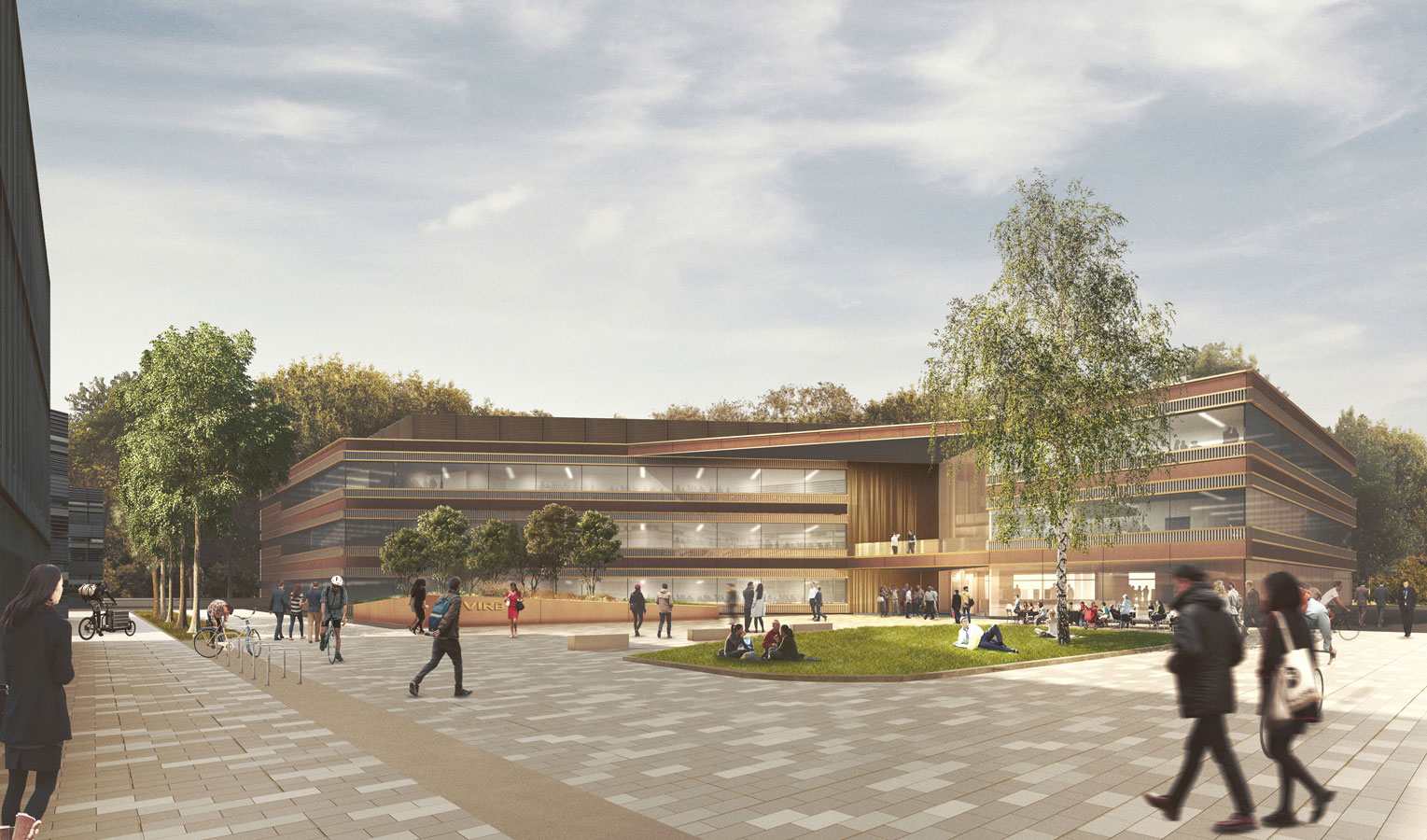 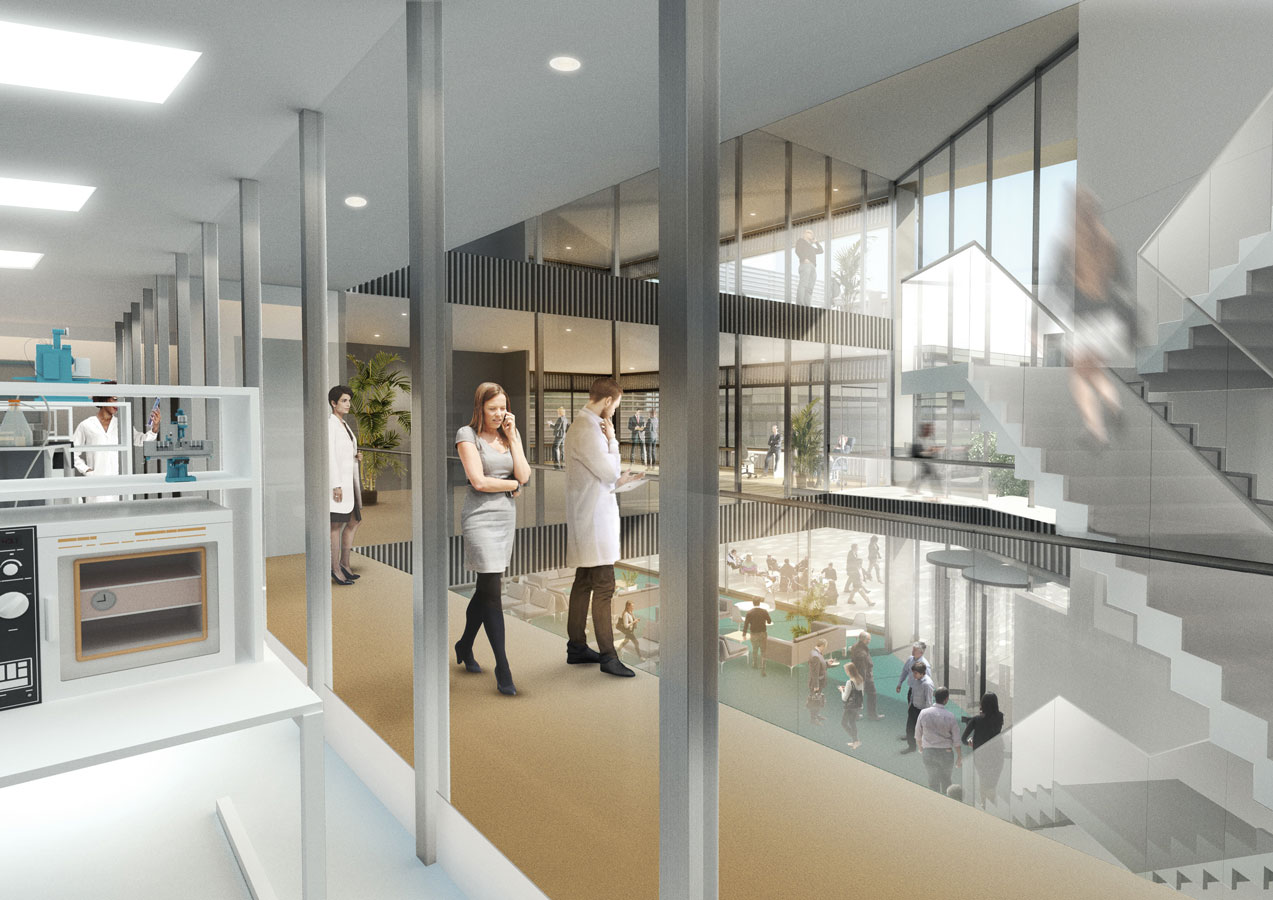 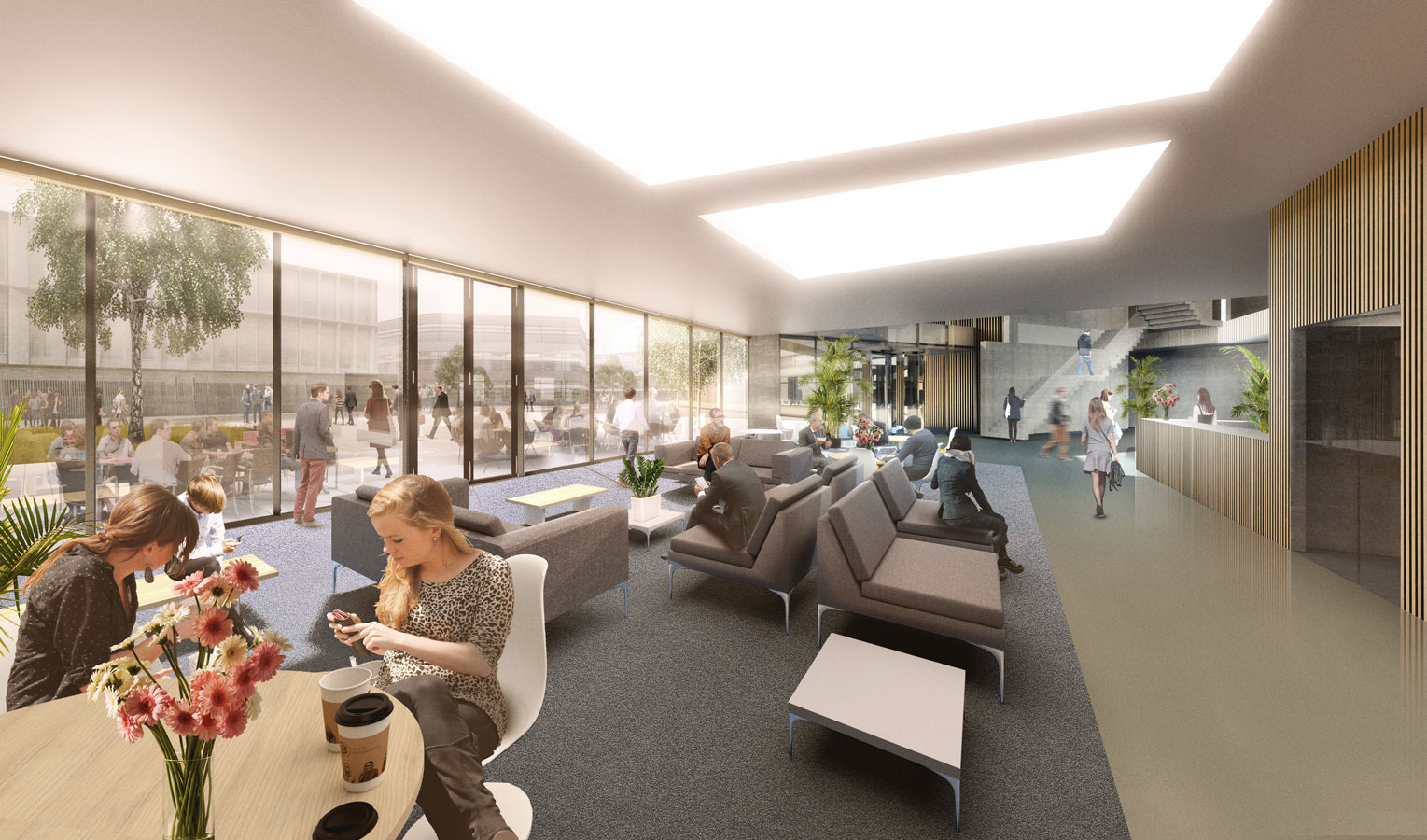 The Medical Science Division of the University of Oxford invited Fathom to provide concept designs to help assess the viability of a new Viral Immunisation Research Building in Oxford. Through rigorous analysis of many plan forms and grids, a clever layout was found to efficiently house rectangular laboratory space on the tricky triangular site, whilst respecting adjacent residential properties. Designs for a generous public square place the Institute at the heart of campus activity whilst creating an impressive setting for the building.

The project forms part of the portfolio of work Fathom’s Justin, Jonathan, Adam and Adrian have undertaken at Oxford since 2005, including most recently The Kennedy Institute extension and a further significant institute nearby.

‘We had faith in Fathom from the outset, they were active listeners who quickly got up to speed, and spoke our language.’ 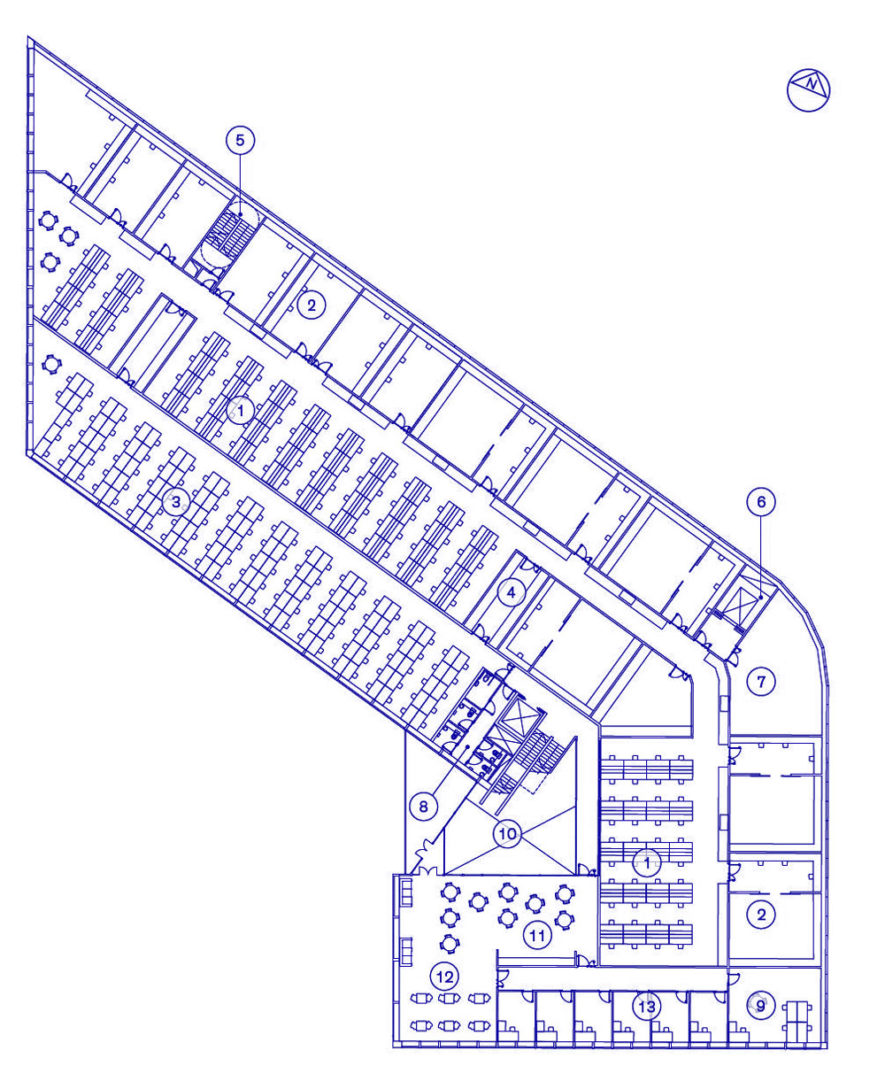